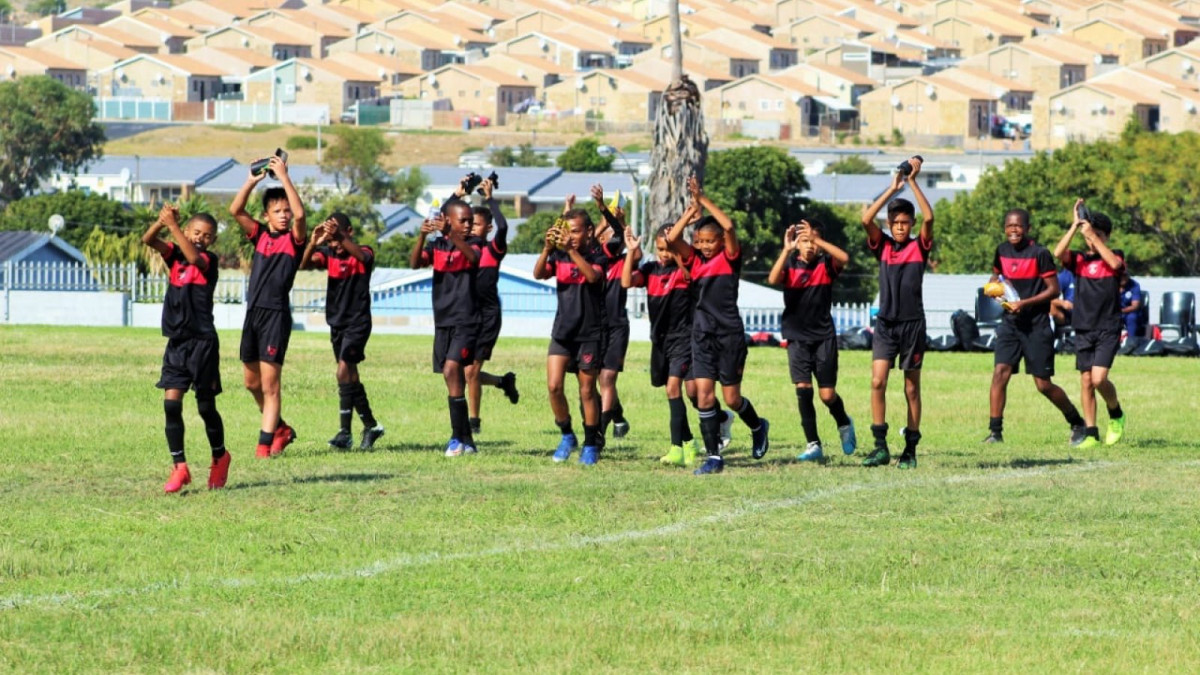 Bodø/Glimt and the South African football academy Ubuntu enter into a unique collaboration for the future.

Early in 2011, just a year after the eyes of the whole world were on South Africa’s World Cup, Casey Prince and Michael Jenkins began a small football program with just 16 talented young footballers. Their dream was to build a football academy with a difference. A program that would help talented young footballers become outstanding men and leaders, while pursuing their football dreams.

The result was the Ubuntu Football Academy, which over the past ten years has become one of the leading youth football academies in South Africa, and has set many of their graduates onto various pathways, including professional football and university scholarships.

– Our communities often lack strong role models and stories of hope that their children can relate to. Ultimately our vision is to see the young men we work with becoming successful and strong positive leaders in their families, communities and society. After our first ten years, we’re proud of the players who have started successful professional careers, and of those who have been called up to national teams at various age groups, but we’re equally proud of those who have become the first in their family to go to university, or have started their professional careers in other fields, says Prince.

Looking towards the north

Today is exactly ten years to the day since Ubuntu had its first training session in Cape Town on the 8th of February 2011. In the last decade, Ubuntu has grown from very humble beginnings, and today includes a registered school from Grades 6-12, a weekly residence for nearly half of the academy players, and a staff made up of professional coaches, educators and house parents. While the ongoing challenges of COVID-19 may have limited Ubuntu’s tenth “birthday” celebrations, there is one very exciting piece of news to celebrate, as Ubuntu have agreed to enter a unique collaboration with FK Bodø/Glimt – the current champions of Norway’s premier football competition.

– We are very happy that we have started the collaboration with Ubuntu. We see great potential, not only related to sports, but to the clubs’ social values and commitment, says general manager of Bodø/Glimt, Frode Thomassen.

“More than a football club” has been an important message for Bodø/Glimt for some time. The club’s commitment to the environment and “Action Now” in particular have been well noticed in South Africa.

– We looked for a club partner where our best players can continue their football development and careers outside South Africa, but first and foremost we looked for a club that had the same values as us. Glimt’s “Action Now” commitment is unique. In the same way that we feel Ubuntu is a little bit unique in South African football, Glimt are a unique club in Europe, and a perfect match for us, says Jenkins.

Ubuntu has had great success through its first ten years, both in developing footballers and people. Ubuntu’s under 18 team are the current Engen Champ of Champs national champions, and from their pre-academy structures through to each academy age group, there are exceptional players coming through. Many of these players will now hope to take their first steps as professional footballers with FK Bodø/Glimt, as the two clubs come together to make that dream a reality.

Away from the football field, Ubuntu’s progress has been equally impressive. There are currently 14 Ubuntu graduates on full football and academic scholarships in the US, while many graduates who have stayed in South Africa are finding success in other fields. Unemployment among young people in South Africa is enormous, but the figures show that Ubuntu is a defying the odds. As many as 58 per cent of all people between the ages of 15 and 24 in the country are unemployed, but among Ubuntu graduates, unemployment is as low as 3 per cent.

The tenth anniversary of Ubuntu’s inception marks the beginning of a brand new chapter that holds exciting potential for the next ten years and beyond, as Ubuntu and Bodø/Glimt join forces in a collaboration that brings together two clubs from opposite ends of the earth, but with closely aligned values and purpose.

– From our very first meeting, we had such a good impression of Bodø/Glimt and the people who lead and represent the club. We are really excited to see this relationship grow, and hopefully we can learn from each other and do more for the people and communities we serve, says Jenkins, speaking ten years from the day a dream first became reality. Ubuntu and Bodø/Glimt are pleased to announce a partnership that is about far more than just football players and sporting success, as they combine forces and collaborate across the continents to meet new challenges and reach new goals.

– This collaboration fits in very well with our work with Action Now and will be able to contribute to a further internationalization of this concept, says Thomassen. 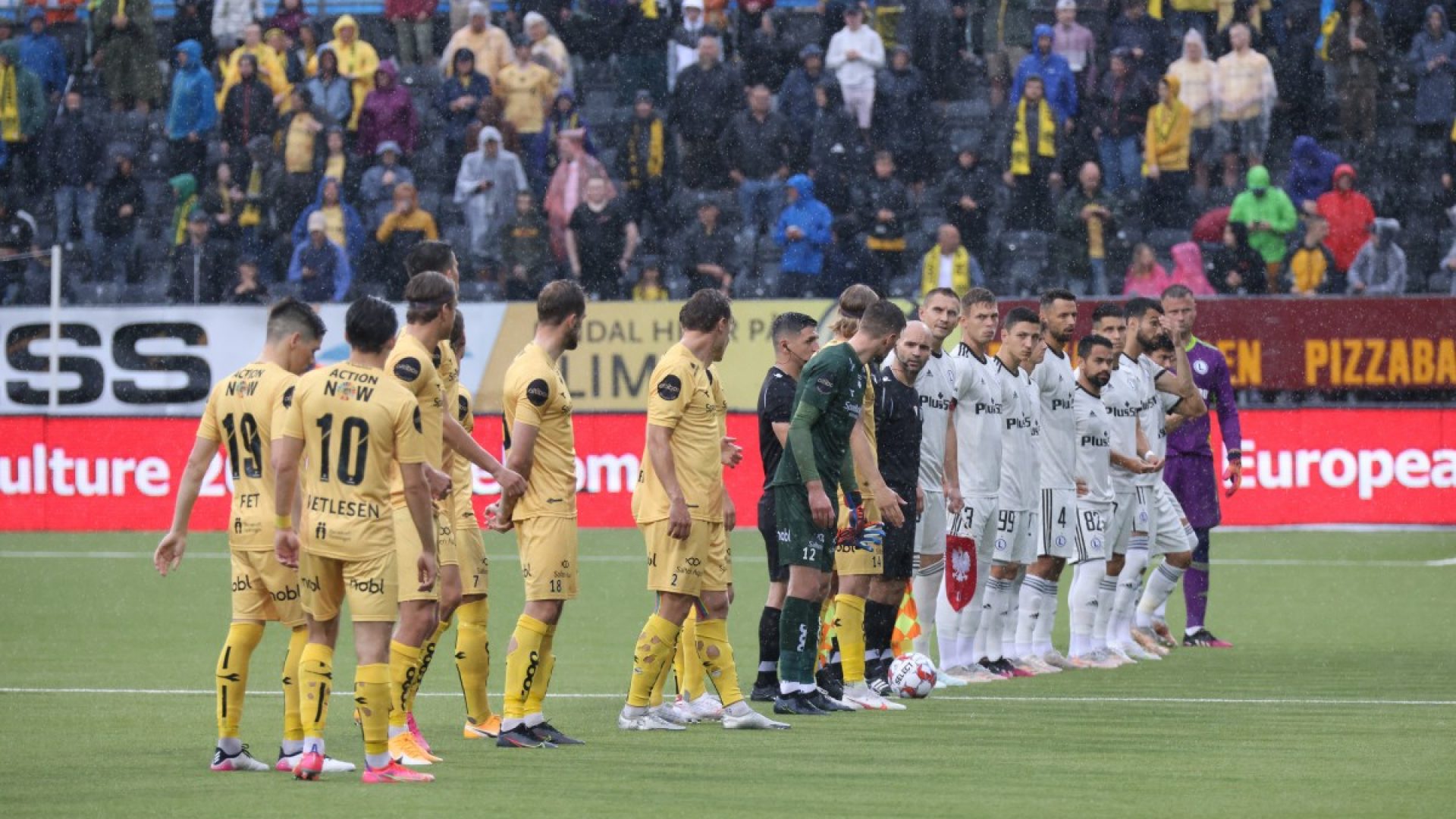 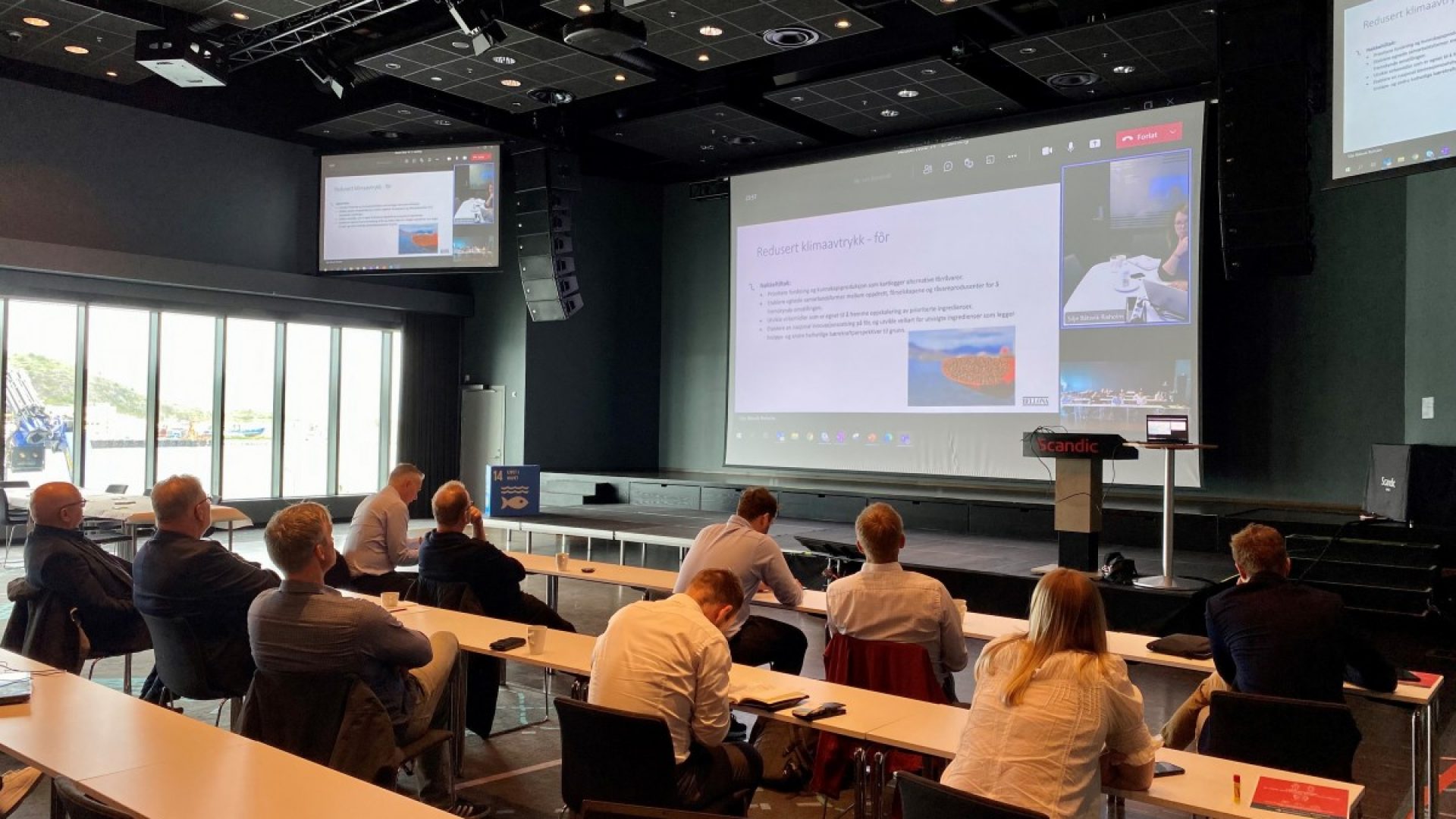 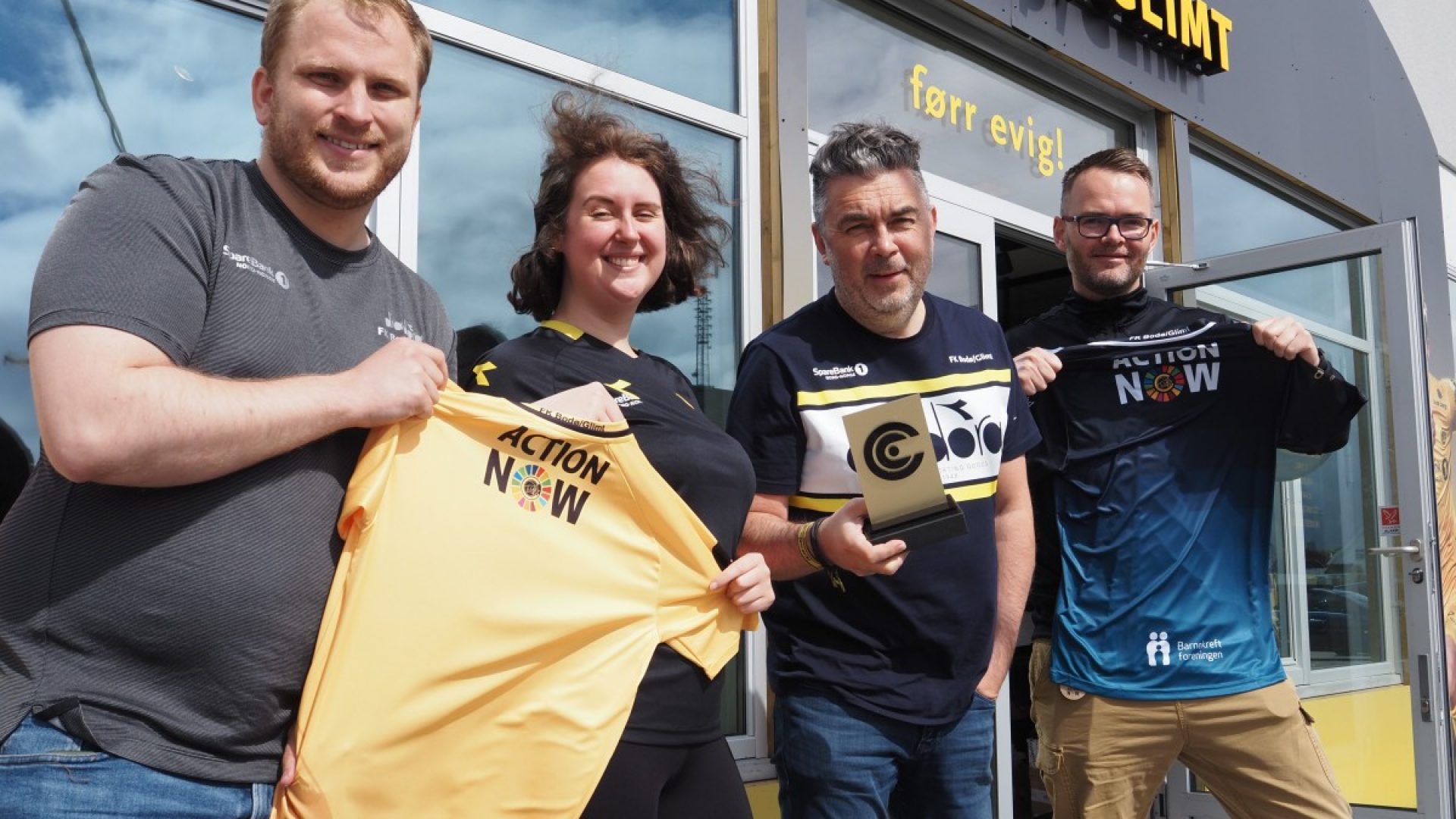 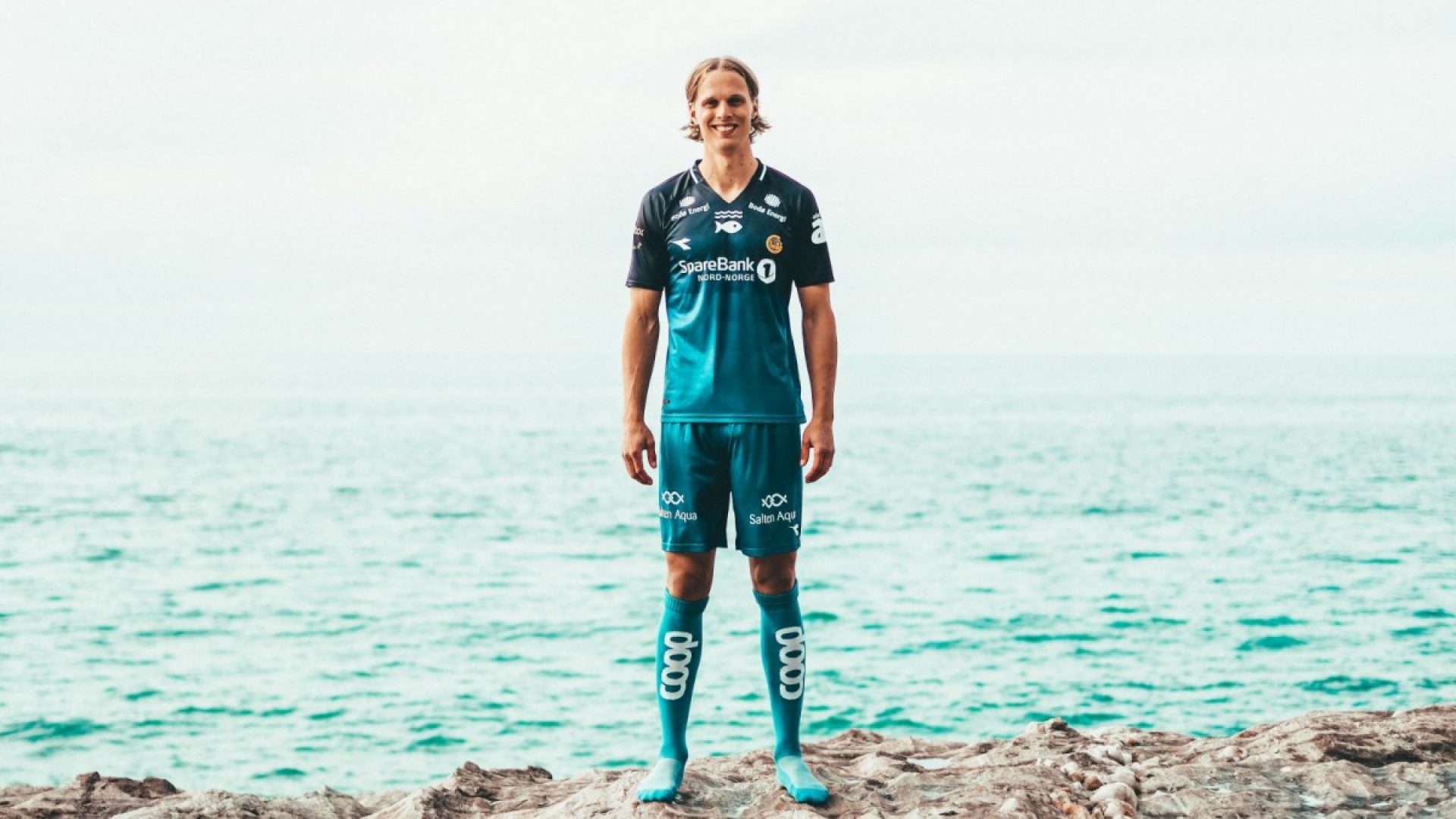 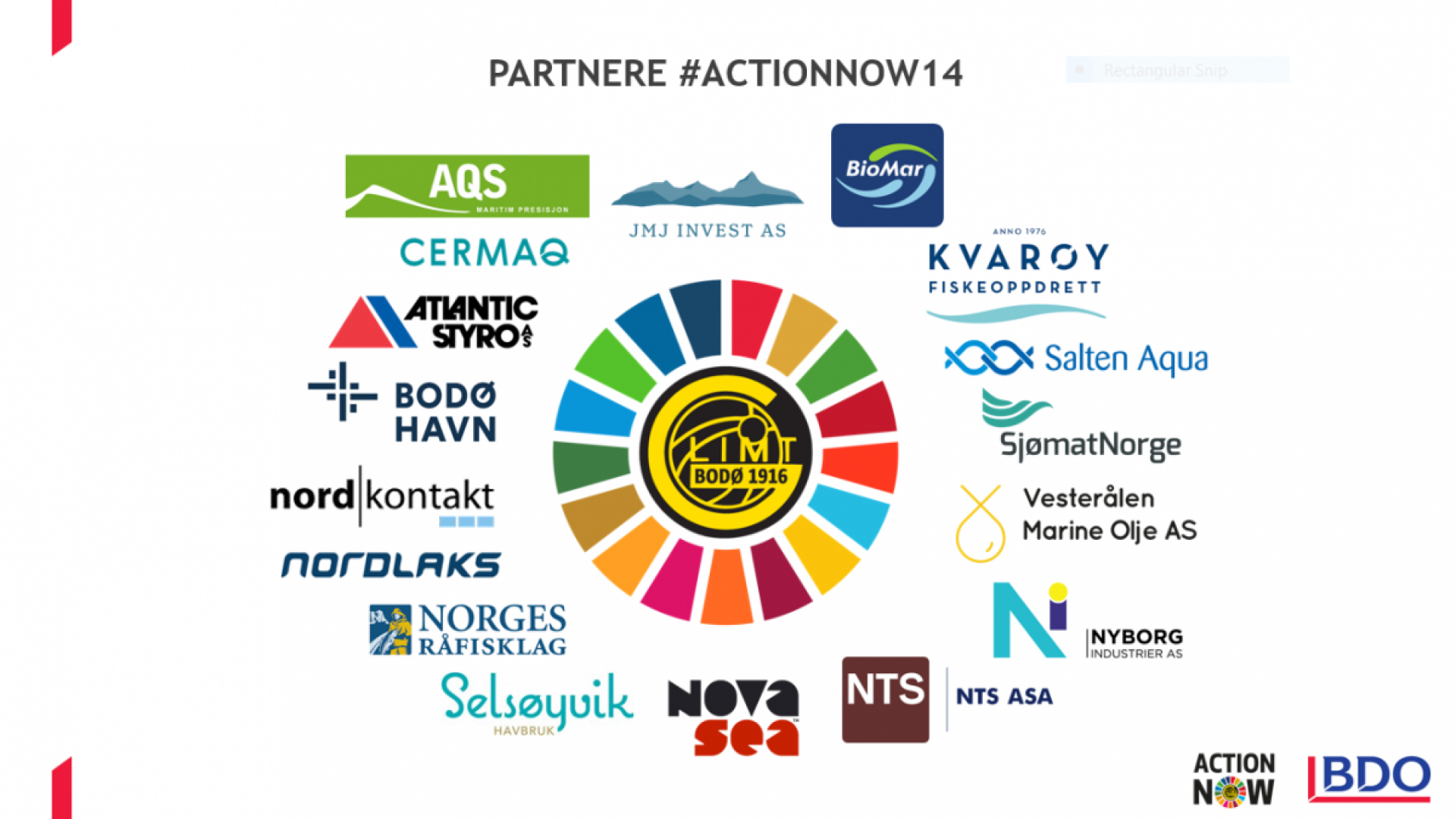 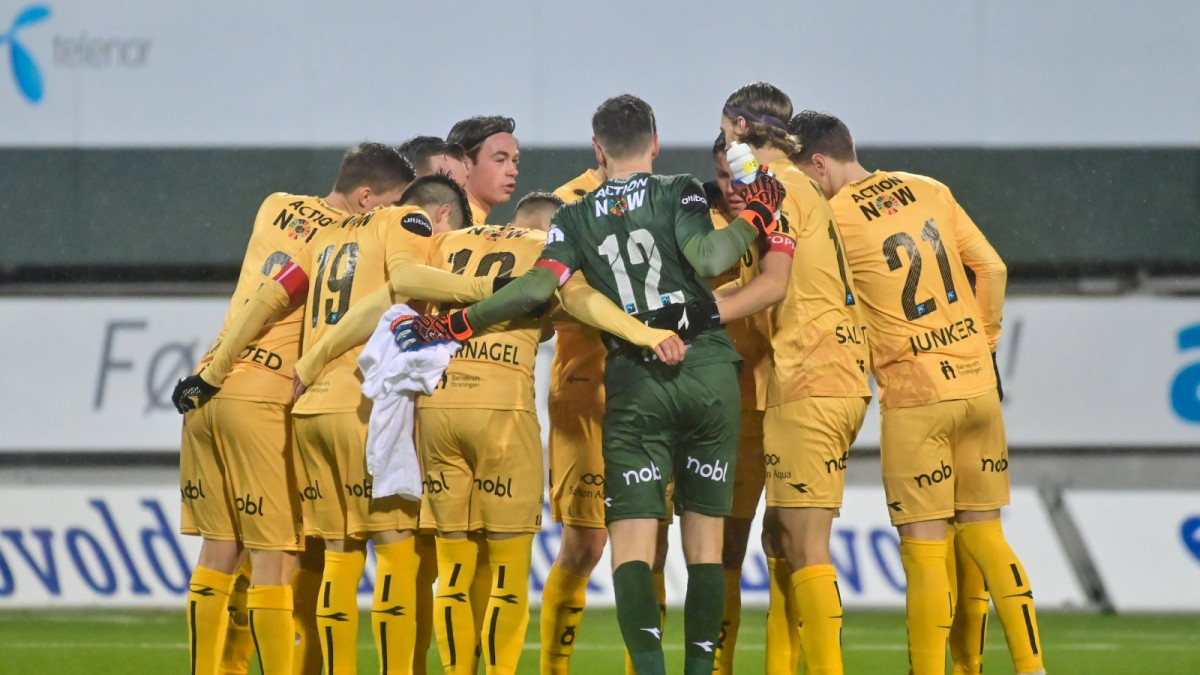 Coca-Cola comes in as a sustainability ambassador

For several years, Bodø/Glimt has collaborated with Coca-Cola on mineral water. Now they join the club as sustainability ambassadors. The […]